Honoring Employees of the Month and Service Awards 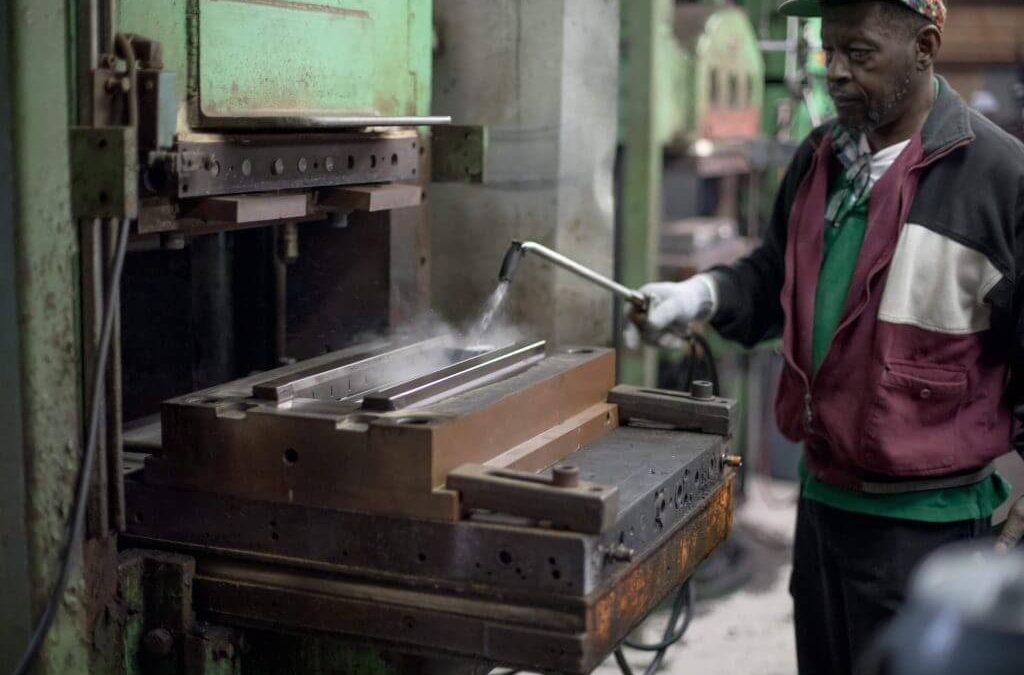 Starting off the 2017 year, we are featuring an Employee of the Month of Summit Rubber each month. For the month of January, the award was given to two stand out individuals, Melinda Haynes and Donovan Mento. Melinda has been an employee of Summit Rubber for over five years and has always been a ‘five star’ employee with great leadership skills as well as a great work ethic. We are proud to call her one of our own. Donovan Mento came to Summit Rubber by way of a temporary staffing agency in the summer of 2016 and has been converted to a full time employee. Donovan possesses a great desire to learn, has an exceptional attendance record, and obviously his role at our company is valued as we hired him on full time. Congratulations to Melinda and Donovan for being January’s Employees of the Month.